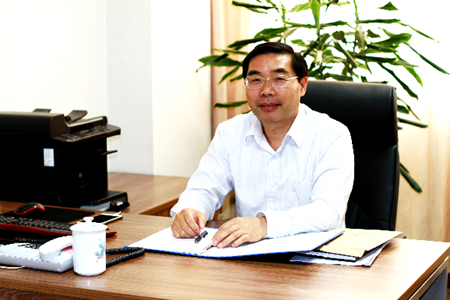 His main research field is intelligent algorithm and motor fault diagnosis. In recent years, he has presided over and participated in more than 20 scientific research projects of National Natural Science Foundation, Shanghai Natural Science Foundation, and etc. He has been awarded one third prize of Shanghai Award for Scientific and Technological Achievements, two second prizes and one third prize of Shanghai Award for Teaching Achievements, applied for 2 national patents for invention and patents for utility models, published three books and more than 20 research papers, 12 of which are included by SCI and EI. He has been awarded the honorary titles such as Outstanding Young Teacher of Shanghai and Shanghai Yucai Award.