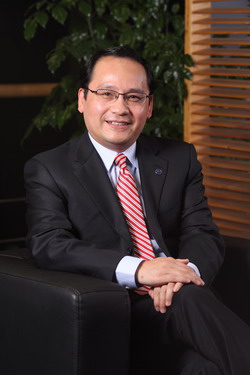 His major research fields are mechatronics technology and computer integrated manufacturing system (CIMS). He has presided over and completed more than 20 national, Shanghai, and enterprise-commissioned scientific research projects, and also accomplished more than 100 academic papers, more than 30 of which have been retrieved by SCI and EI. In addition, he has obtained two national patents for invention and a couple of patents for utility models as well as three software copyrights. He has been awarded the title of “Outstanding Researcher” for CIMS of National 863 Program and won a couple of Shanghai Municipal Science and Technology Progress Awards.